At the 6th IAMMTS Conference which took place in the context of the AIREXPO from May 14th to 16th in Shanghai the ViscoTec stand was represented on site by employees of the German and Chinese location. Visitors to the event were able to learn about a wide variety of aerospace applications such as sealing and honeycomb potting, coating and spraying applications. The new 2K dispenser from ViscoTec also received the Best Innovation Award.

ViscoTec participated in the conference not only as an exhibitor but also with a presentation on the topic “Enabling automation for aircraft production”. At first the ViscoTec technology – the endless piston principle and the special rotor-stator geometry – was presented. The presentation also focused on materials and processes that are increasingly being used in the aerospace industry. Furthermore, automation projects and a case study for a sealant application were presented. Representatives of well-known companies such as Boeing, Airbus and COMAC also took part in the presentation.

Since the market in China is growing very rapidly in the aerospace sector and it is characterized by high flexibility it is also of great importance for ViscoTec. Moreover, being well supported by the government, the Chinese aircraft industry is a major driver of the industrial development in China.

The Chinese aircraft manufacturer COMAC produces its own aircraft for the Chinese market, but also takes over parts production for the big OEMs. Both have production sites in China and they have already recognized that the Chinese market is of enormous importance for the future. In this context, it is interesting for ViscoTec that manual applications are increasingly automated. The automation of processes, especially in the aerospace sector, is a major topic for ViscoTec. The dosing technology manufacturer has already implemented large projects in which manual applications have gradually been successfully replaced by automated applications.

The vipro-DUOMIX receives the „The Best Innovation Award“

The 2-component dispenser vipro-DUOMIX for sealing applications in the aerospace industry which was recently introduced to the market received “The Best Innovation Award” at the event. The prize goes to particularly innovative products and is awarded by the Shanghai Society of Aeronautics and was presented to Markus Schultz, Managing Director of ViscoTec China. 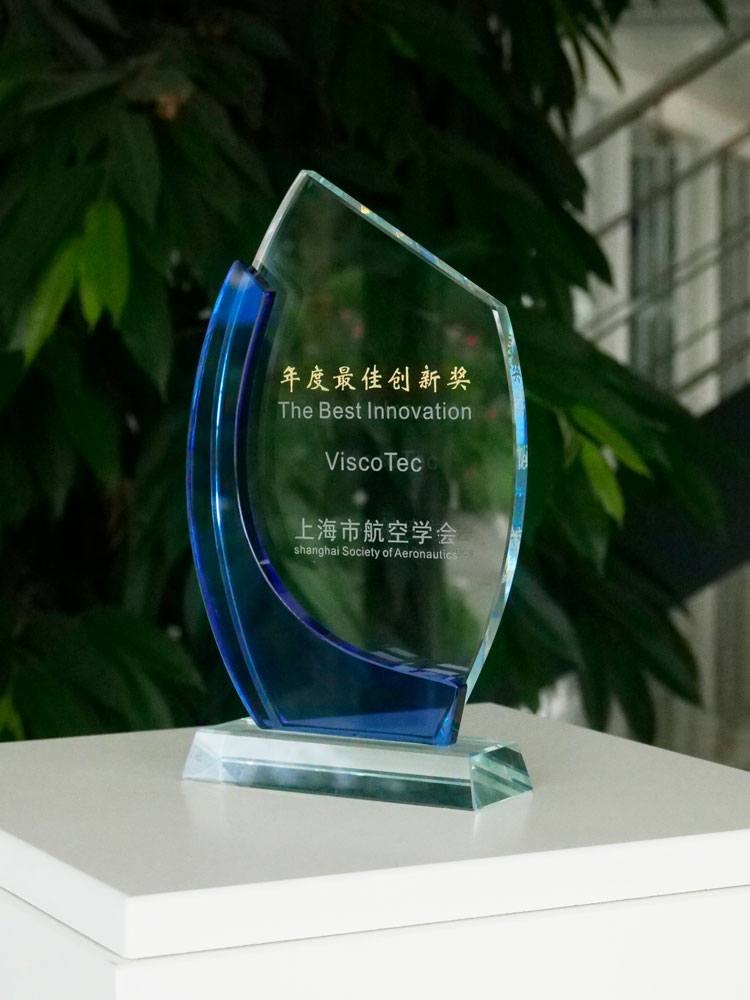 „The Best Innovation Award“ for the vipro-DUOMIX 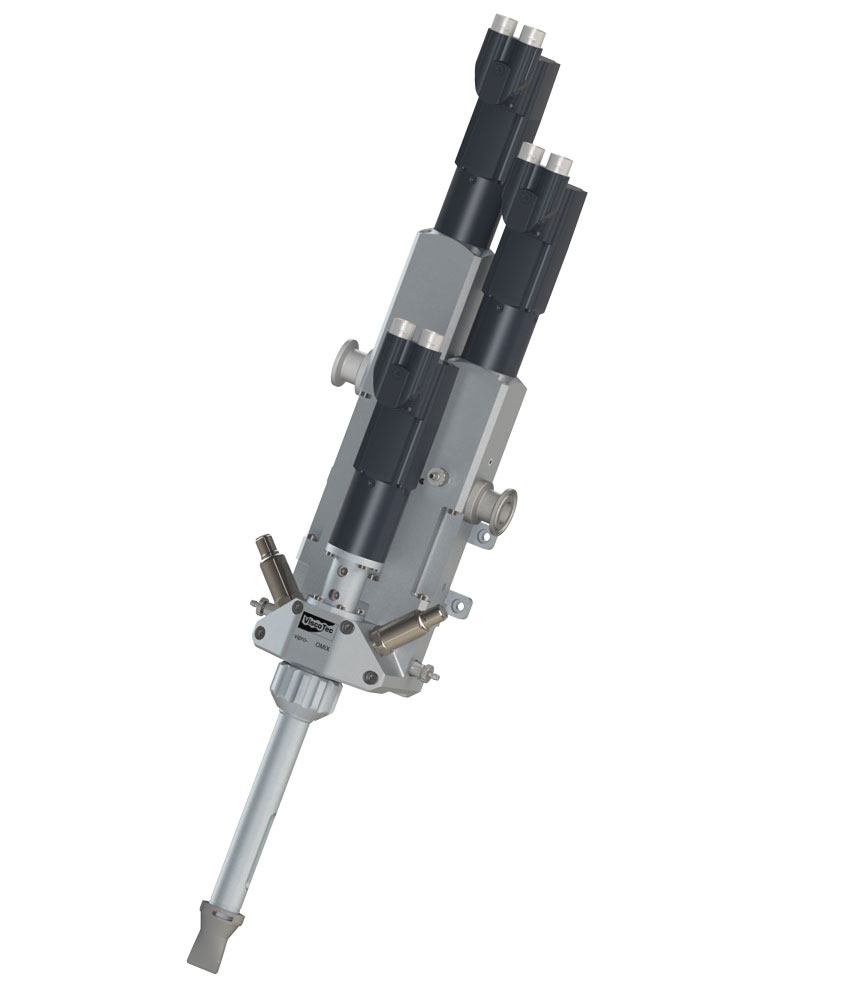